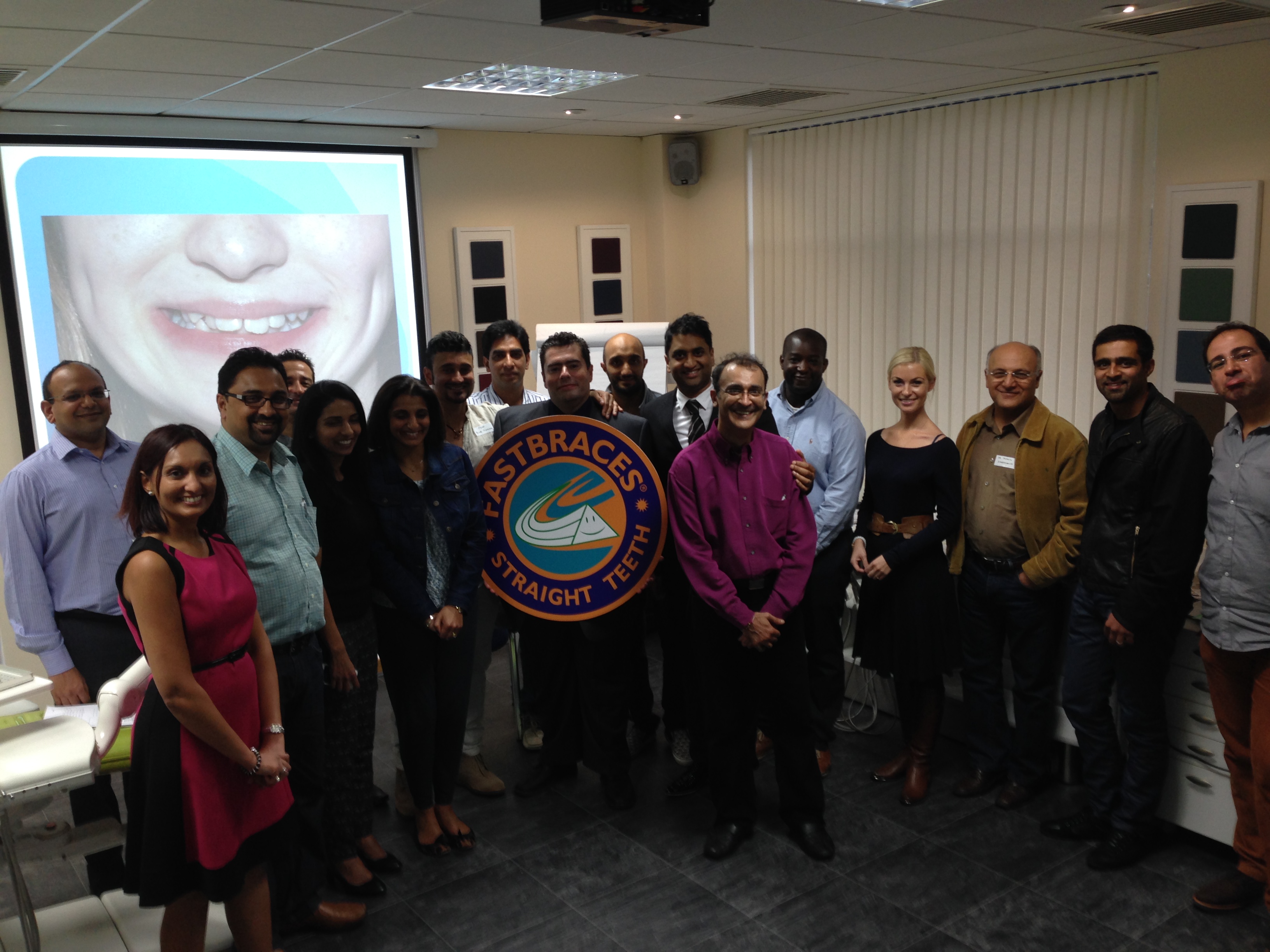 Time is the ultimate luxury for both the patient and the doctor. Invented and founded by Dallas orthodontist, Dr. Anthony D. Viazis, Fastbraces(R) Technologies, is a true American Original.

Athina, Attiki Sep 15, 2022 (Issuewire.com) – Providing products that help dentists and orthodontists straighten teeth safely, fast, and easily even in about 100 days, this technology is becoming so popular with both children and adults that doctor providers even co-brand their dental offices. Fastbraces(R) Technology is now globally known and used by doctors in over 50 countries where thousands of patients have been successfully treated.

Teeth are crooked because they didn’t erupt properly (maleruption) and came in tilted, sideways, overlapping, or spaced apart, as a result, the alveolar bone demonstrates hypoplasia or hyperplasia (orthodontists). Tested in vitro and in vivo by universities in the 1990s, Fastbraces(R) Technology’s high-performance bracket systems upright the roots of the teeth towards their final position (orthoeruption) from the beginning of treatment with just one square wire and thus reestablish the natural alveolar bone morphology with the teeth straight. Decreased discomfort is another benefit of Fastbraces(R). In fact, the inventor never prescribed pain medication to his thousands of patients.

Fastbraces(R) Technology is supported by three new patents. Two of these patents pertain to the restoration of the alveolar bone and the treatment of crooked teeth gingivitis (orthodontists). These are landmark seminal patents that will have an impact on how clinicians treat malocclusions and periodontal disease. The Fastbraces(R) patented technology enables dentist providers to grow the alveolar bone around the malerupted teeth in order to straighten them and avoid tooth extractions or sometimes even jaw surgery. In addition, Fastbraces(R) Technologies makes it now possible for hygienists and dentists to diagnose and treat this stubborn form of gingivitis even in less than 100 days with good patient cooperation.

Fastbraces(R) providers use a simple 7-step plan to control the entire treatment to give their patients a quality finish without relying on patient compliance, as with aligners. Fastbraces(R) Technology bracket systems consist of uniquely designed brackets that are esthetic clear or metal and a light force flexible high tech nickel-titanium wire designed to provide immediate root movement from the onset of therapy that can also open up spaces for implants even in about 100 days. This proprietary technology is taught at the Fastbracesuniversity.com Campus in Dallas, Texas, and at seminars around the world. The Fastbraces(R) Campus, founded in 2006, is known to thousands of dentists around the world as the home base of Fastbraces(R) Technologies training programs.

Who is Dr. Evangelos Viazis (@dr.viazisevangelos) ? Dr. Evangelos Viazis, brother of the inventor, graduated from the University of Athens, School of Dentistry, in Greece. He ranked fifth on the national examinations for entering dental school among thousands of candidates all over Greece. In 2000 he brings Fastbraces Technology to Europe with great success. In January of 2000, he opened his first private office in Athens, where he began practicing both general dentistry and orthodontics. He took on every orthodontic case and in almost all instances was able to successfully treat the patient without extractions and treatment time ranging from 3 months to about a year. His finished cases were so impressive and his patients were so happy with the results that in 2004 he made the big decision to limit his practice to orthodontics exclusively. He opened his second location in Athens in 2011 and his third location in 2016. He is the author and the editor of the book Fastbraces(R) Greece, Atlas of Clinical Cases. His professional orthodontic page on Facebook has over 120000 fans. As a member of the international support team at Orthoworld, Dr. Viazis consults and teaches dentists worldwide on the use of Fastbraces(R) Technologies. He has treated cases that have been published as well as presented by Fastbraces(R) speakers all over the world as examples of what Fastbraces(R) Technologies can do for patients. Finally, he has demonstrated the capabilities of Fastbraces(R) Technology, especially for the treatment of skeletal cases without jaw surgery, which was previously unknown. 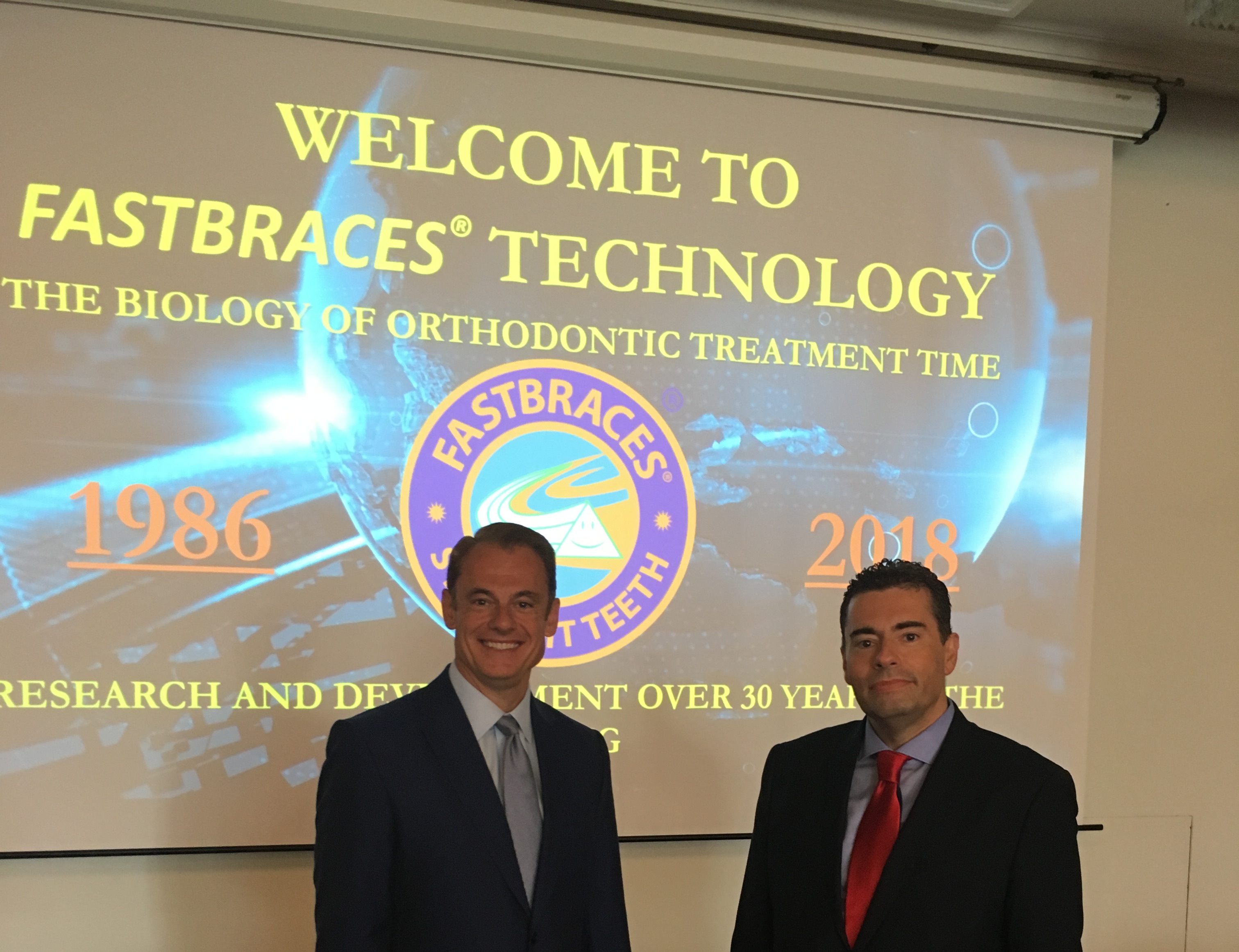 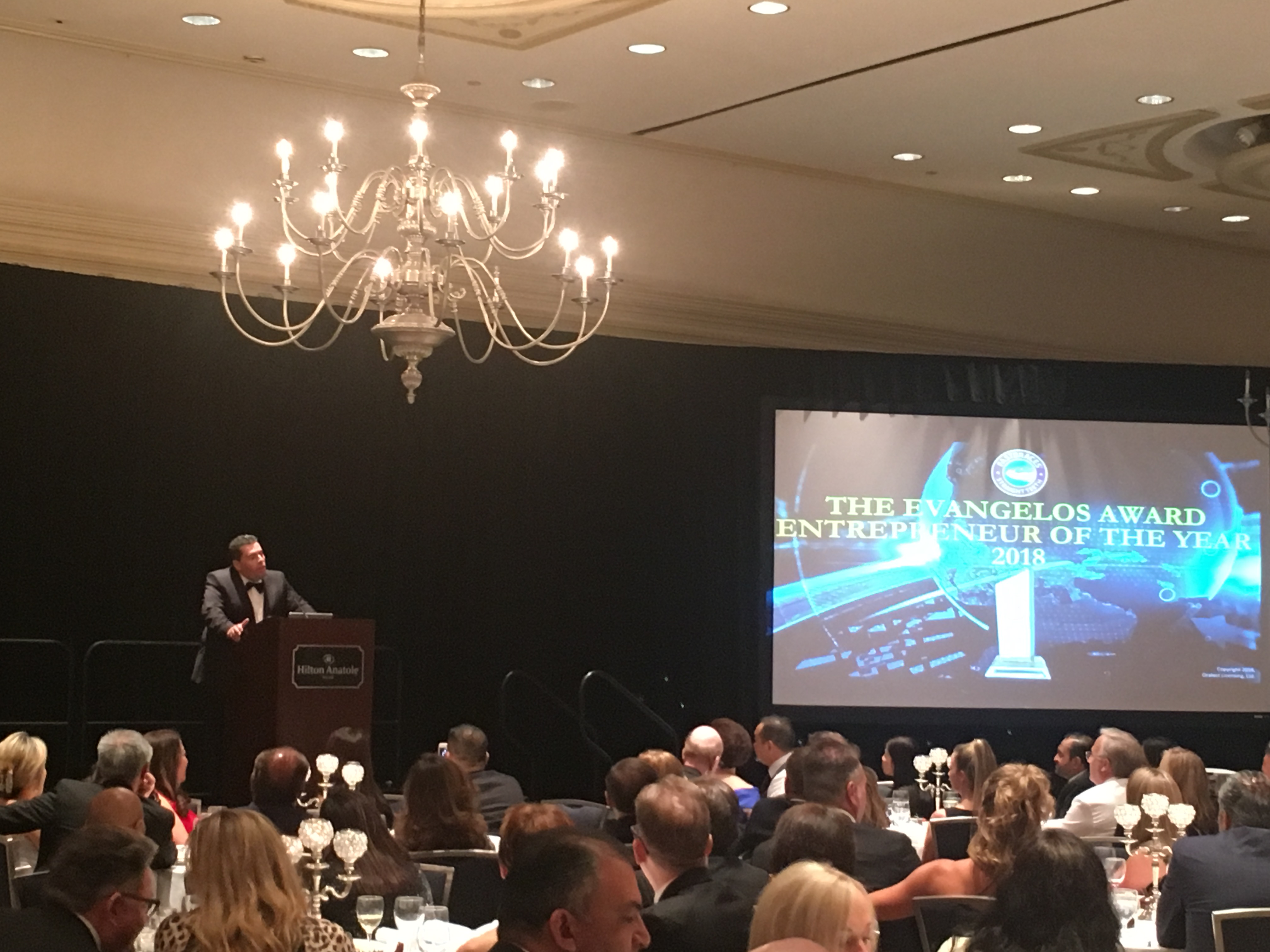 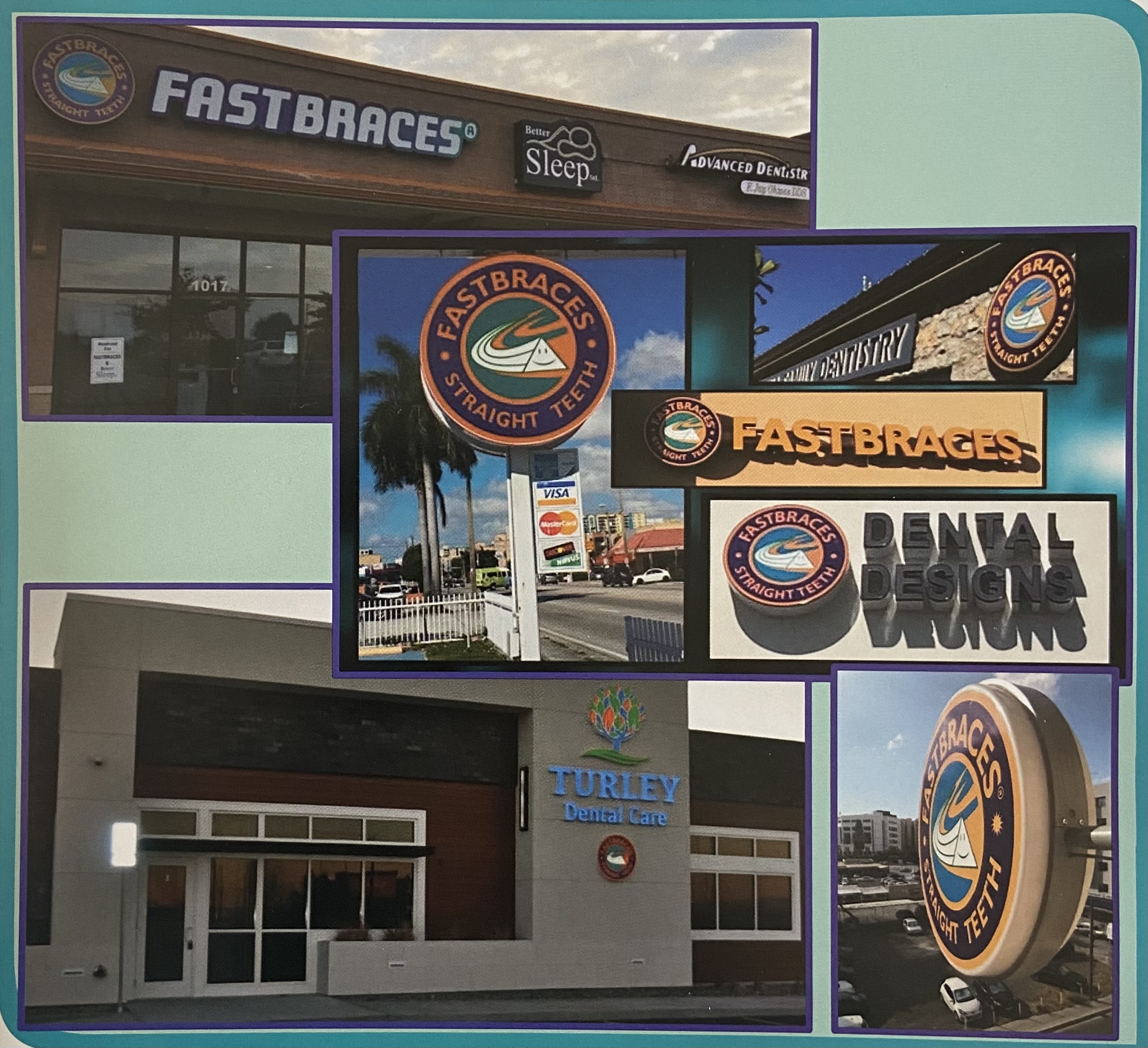 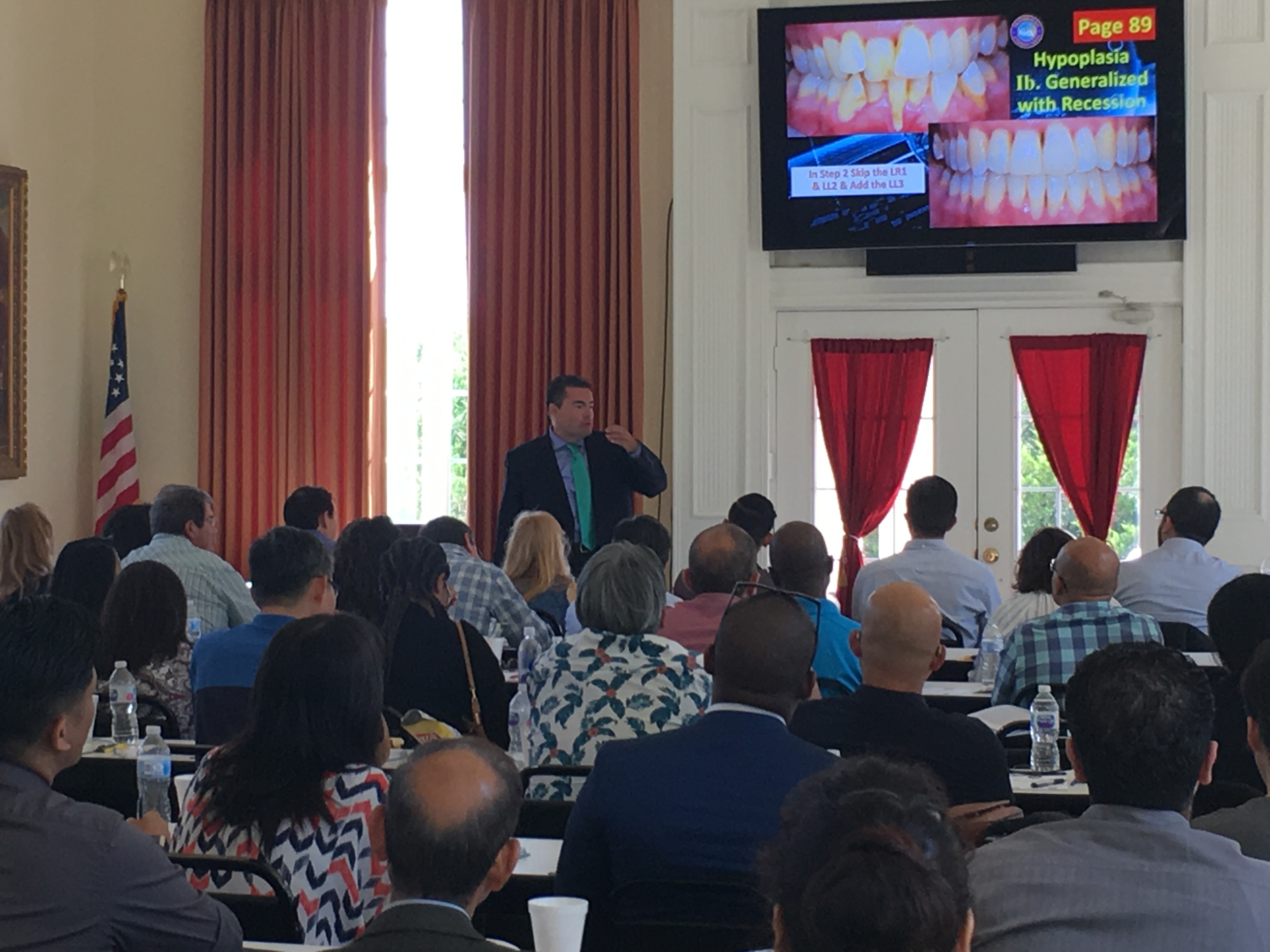