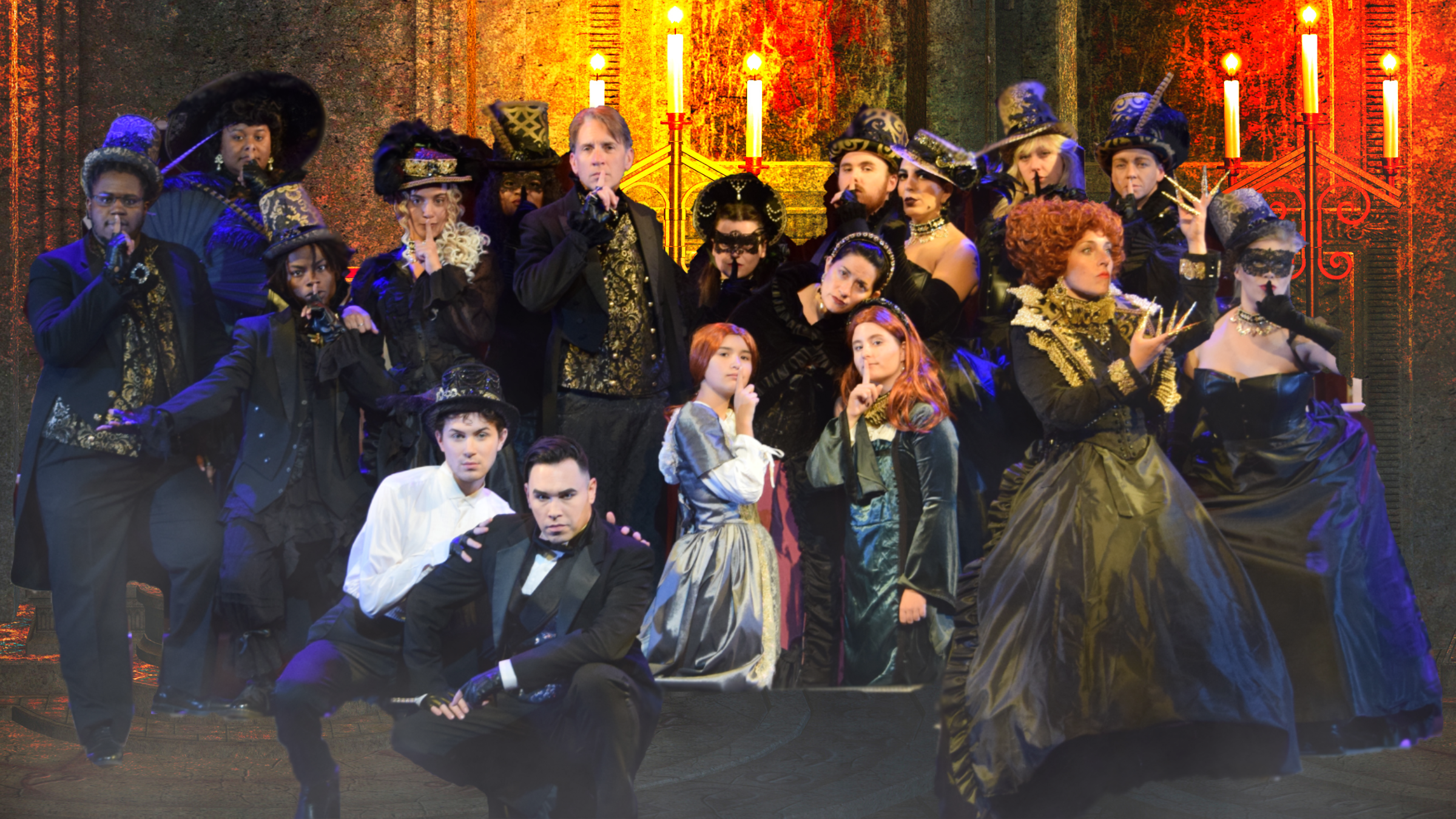 The show is a gothic musical fantasy that follows the private life of Bram Stoker, best known as the author of the novel, Dracula. In another of his books, the nonfiction Famous Imposters, Stoker explores a legend that Queen Elizabeth I was actually a male decoy.

He wrote that Elizabeth, as a child, died of an infection and was replaced by a young boy. The Bisley Boy uses the story of the Virgin Queen as a backdrop while exploring contemporary themes of gender identity, and sexuality, and creating an entirely new persona.

The music combines elements of classic and pop rock musical theatre and the aesthetics aim to transport the audience with Elizabethan eccentricity and modern glamour.

The show is the creation of three South Jersey residents:

Joshua Bessinger (Book, Music, and Lyrics) also appears as Stoker in the show. He has appeared in many local theater productions and is an Elementary Education teacher, working in the Delran School District.

Krysten Cummings (Book and Direction) in Rent originated the role of Mimi in Toronto and London, later playing the part on Broadway. She has numerous theater credits, especially in London, and has worked with Andrew Lloyd-Weber, Cameron Mackintosh, and Stephen Schwartz.

Bruce Curless, The Ritz Producing Artistic Director said “The Bisley Boy is part of our ongoing commitment to encourage and promote local artists, many of whom later go on to fruitful careers in the arts. The Ritz is proud to give The Bisley Boy its world premiere and envision it going on to great success.”

The Bisley Boy is produced by The Ritz Theatre Company and Chuck Hamilton. 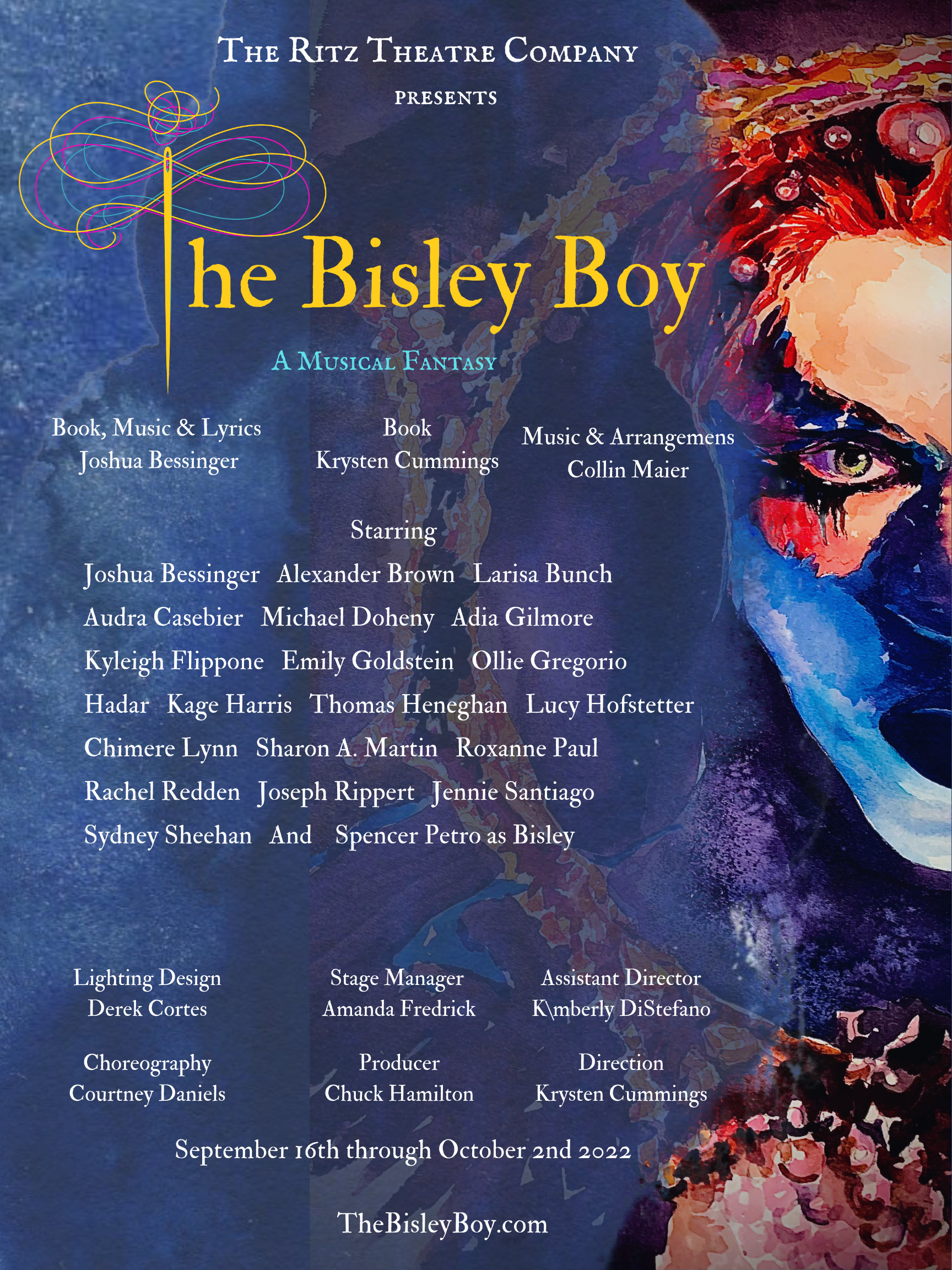 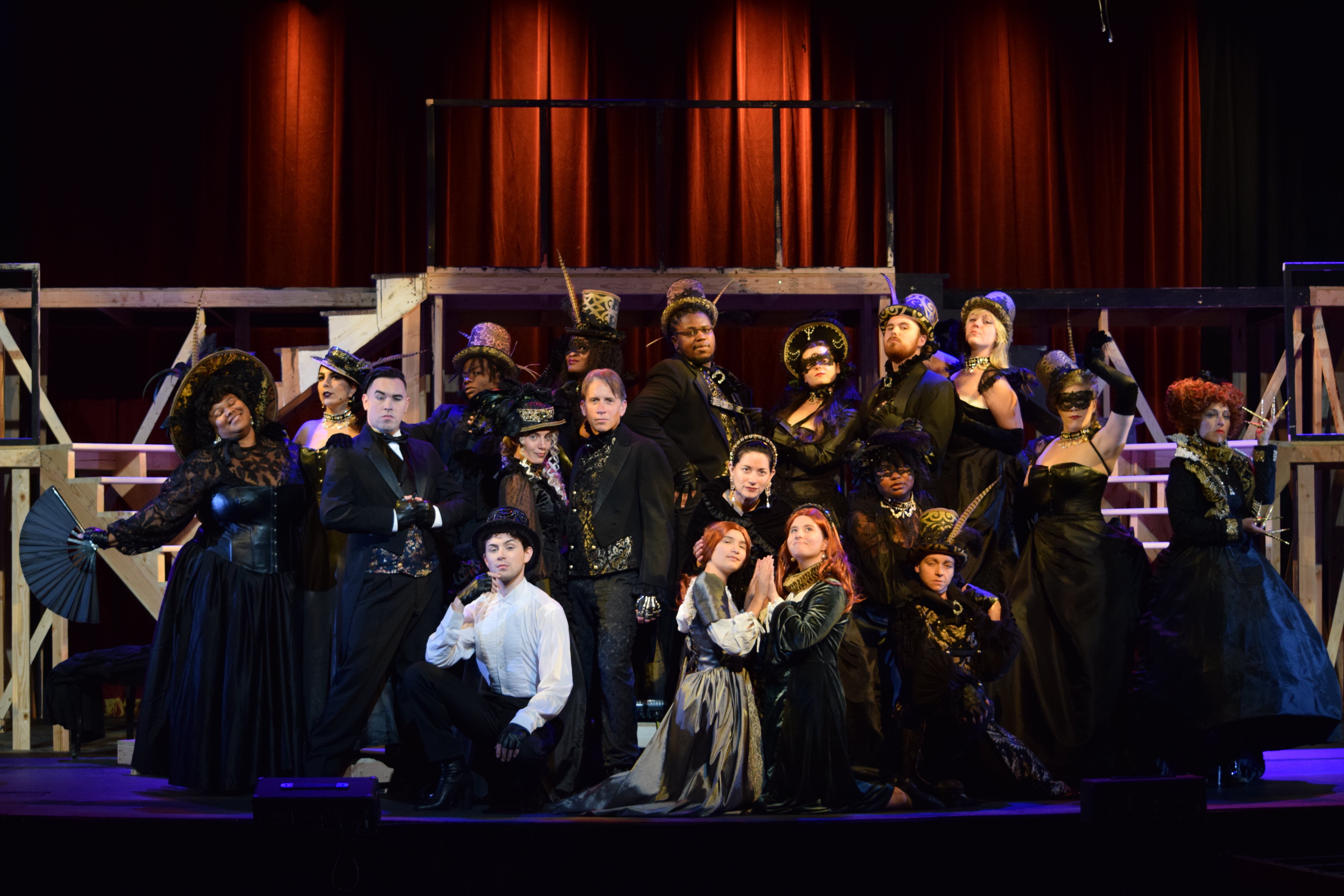 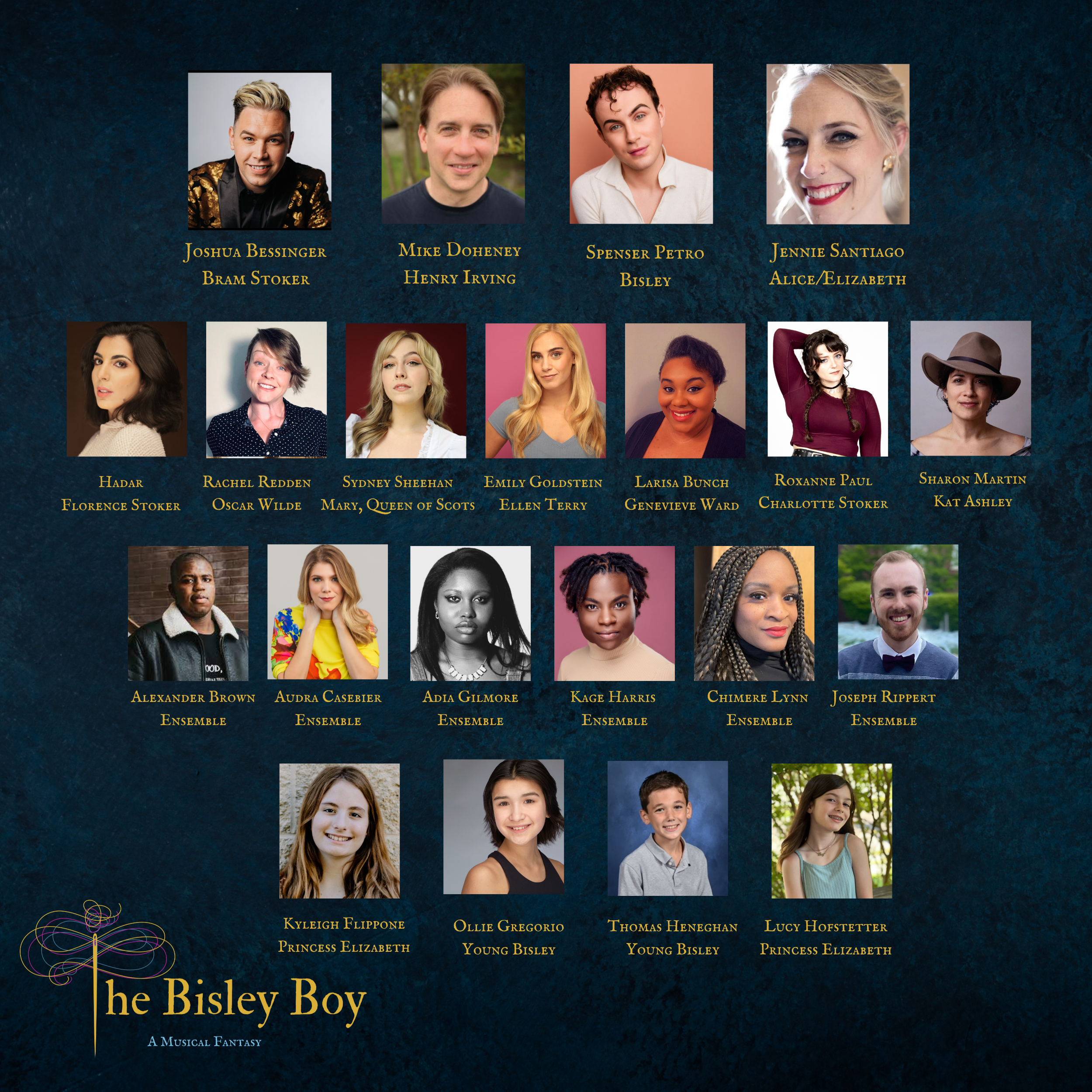 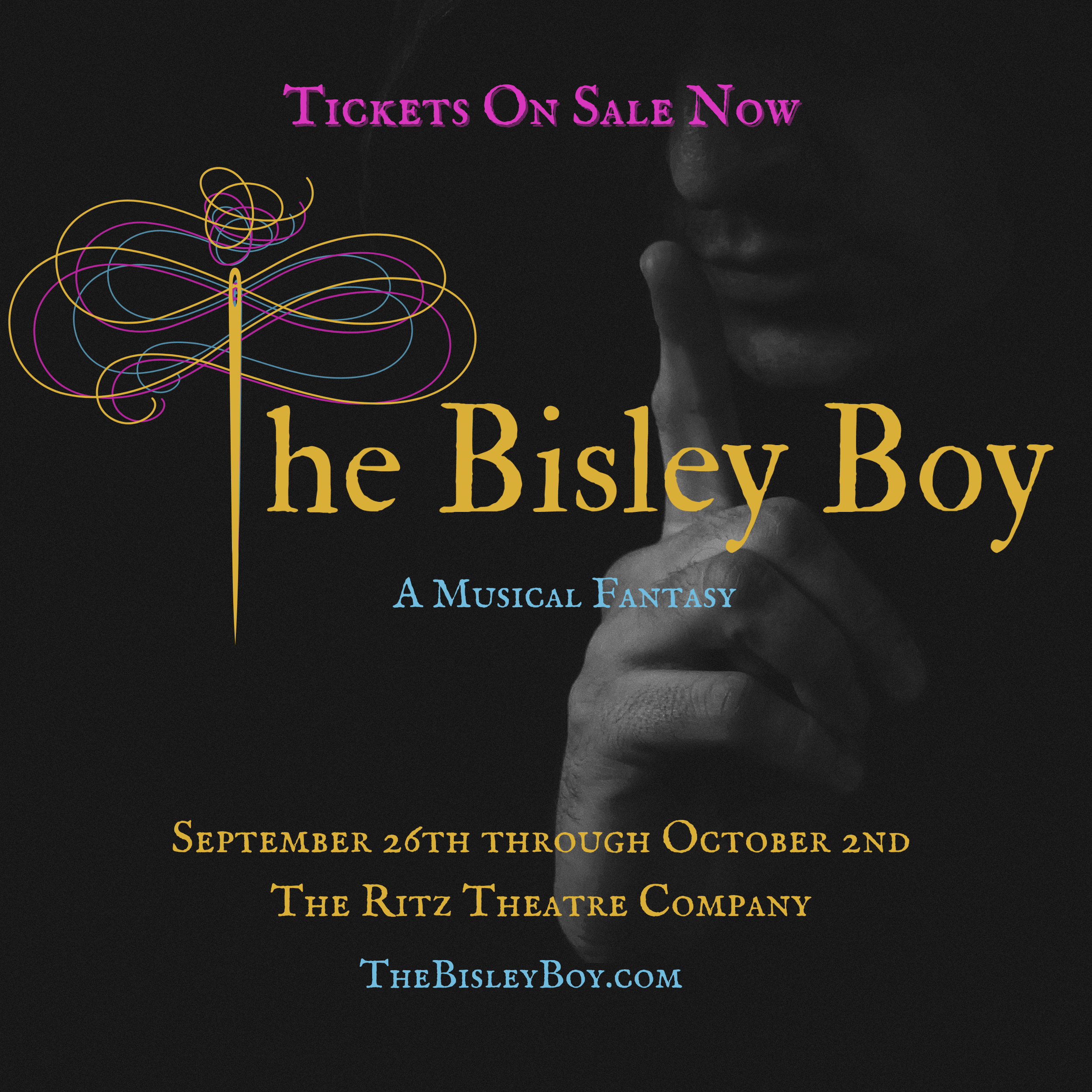