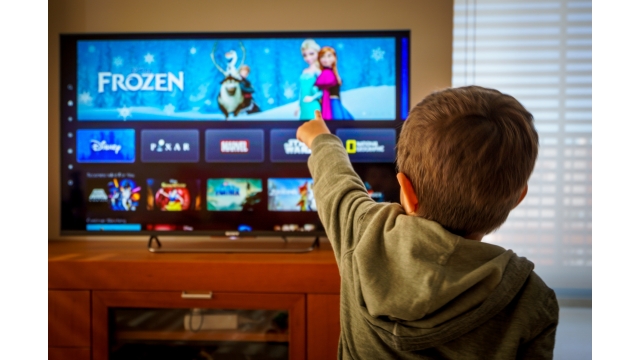 While many aspects of animated movies have become computerized in recent years, voice acting is one component that still relies entirely on human input. A new report launched by Voices, the world’s largest voice-acting marketplace, examines how the Frozen franchise required several voice actors to bring the character Elsa to life, and make Frozen the highest-grossing animated film to date.

More information about the voice actors involved in Frozen can be found in the full report at https://www.voices.com/blog/who-is-the-voice-of-elsa

The recently released report explains that long before the voice actors got involved, film producers faced several hurdles when trying to adapt the classic Hans Christian Andersen fairy tale, “The Snow Queen,” into an animated film. These problems were finally resolved by making some minor changes to the storyline, which caused major changes to the character of Elsa.

When the search began for a voice actor, casting directors had to find a voice that could portray not a sympathetic villain, as in the original fairy tale, but a nuanced character struggling to overcome unexpected and potentially dangerous powers. The voice actor they needed had to be capable of playing several roles with the same character, as Elsa developed from an accidental villain into an eventual hero, the report details.

Throughout the franchise, several voice actors were needed to fill the role. The authors highlight that for scenes with Elsa as a child, voice actor Eva Belle filled the role, with Spencer Ganus for scenes of Elsa as a teenager.

The most iconic voice examined in the report, Idina Menzel, was a surprise to the film executives as she did not audition for the role. Known for her role in the film and Broadway hit musical, Rent, Menzel was suggested by the casting director, and auditioned for the part by special request.

Menzel’s powerful voice and wide range of emotion helped “Let It Go,” a ballad performed by Elsa in the original movie, to instant fame. The report explains how Menzel’s performance won an Academy Award for Best Original Song, and lists some of the most memorable quotes from the Frozen franchise.

Voices is a marketplace that connects voice actors with marketing professionals, film producers, translation experts, and more. The service currently has more than 2 million members around the world.

More information about Voices and the voice actors for the Frozen franchise can be found at https://www.voices.com/blog/who-is-the-voice-of-elsa

Awards for HRD of the Year, TA Leader of the Year, Leaders of Distinction Presented at HRO Today Forum EMEA in Athens